Song Connections: Might Not Live Forever, I Don't Know What I Do (similar lyrics)

peek-a-boo!
i can see you
and i know what you do
so put your hands on your face
and cover up your eyes
don't look until i signal

peek-a-boo!
i know what you do
cause i do it too
laugh if you want to or say you don't care
if you cannot see it you think it's not there
it doesn't work that way

Appears on We're All DEVO, The Complete Truth About De-Evolution 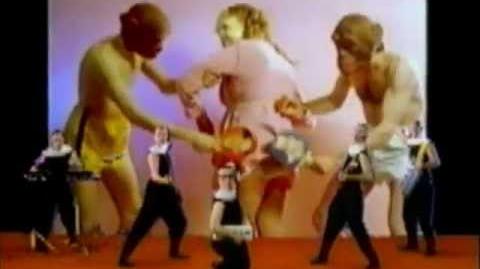 Officially unreleased. The soundtrack is on A071 and this live video on DVD19. 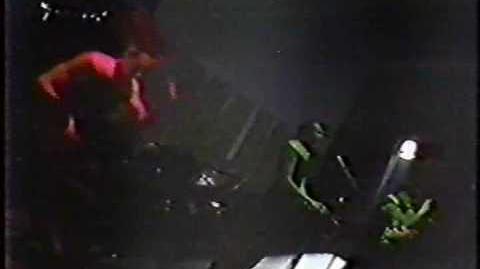 Retrieved from "https://devo.fandom.com/wiki/Peek-A-Boo!?oldid=8642"
Community content is available under CC-BY-SA unless otherwise noted.